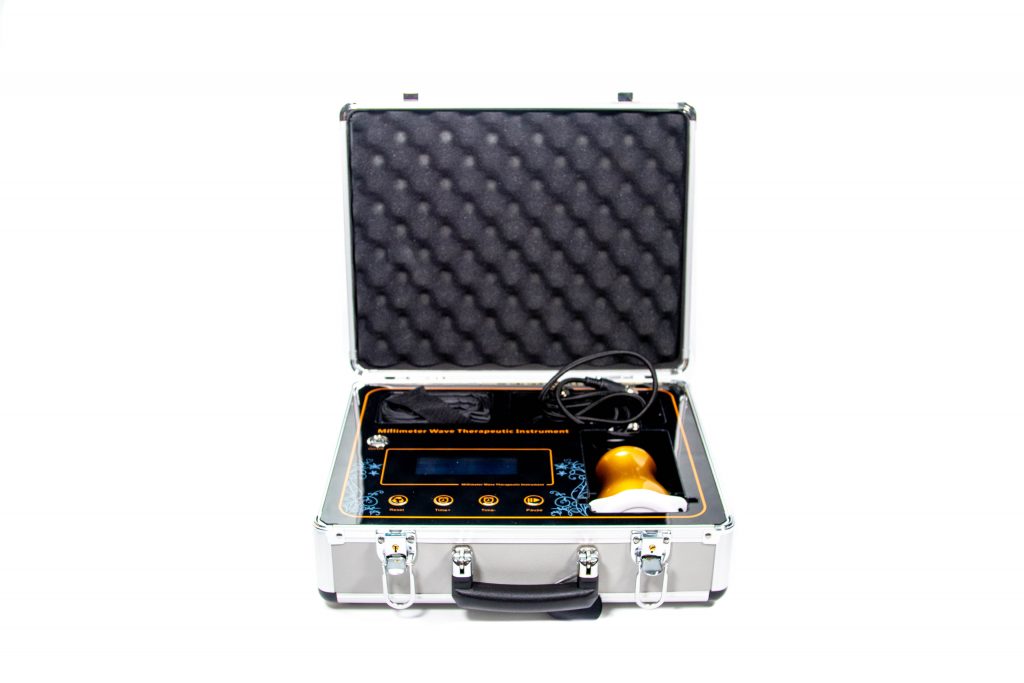 “Grady Medical Systems is a committed pioneer for leading the growth of implementation of this impactful technological therapy that has facilitated decades of proven success in European practices.”

Electromagnetic wave therapy is not a new technology, but for veterinarians everywhere, it’s emerging as one of the most effective and safest therapies for over 60 diagnoses.

The GradyVet Milliwave makes full use of short millimeter wavelengths. The applied waves penetrate painlessly through the surface of the skin, and the waves are then easily absorbed by the target tissue.

Millimeter Wave (MW) Therapy is the application of low-intensity millimeter-wavelength electromagnetic waves in the treatment of a large variety of diagnoses, including cardiovascular disorders,  dermatitis, gastrointestinal disorders, wound healing, and pain relief.

Millimeter Wave biomedical engineering research began in the 1960s. Since its discovery, millimeter wave technology has proven to demonstrate impactful therapeutic effects in treating a growing number of over 60 diseases. Millimeter wave technology in human clinics began in the 1980s. The major field of development and the first practical use was in the field of human medicine. The research was started by Russian academician Nikolay Dmitrievich Dewjatkow. He and his team demonstrated that certain frequencies of low intensity EMR (close to the intensity of cellular communication) in the GHz range have a positive influence on the human body and can be used in medical therapy to recover and balance.

After 40 years of development, the technology became more widely used in the human medicine arena. Today, it has been proven to deliver consistently reliable results for veterinarians.

Although not yet common in its implementation in American veterinarian practices, Grady Medical Systems is a committed pioneer for leading the growth of implementation of this impactful technological therapy that has facilitated decades of proven success in European practices. 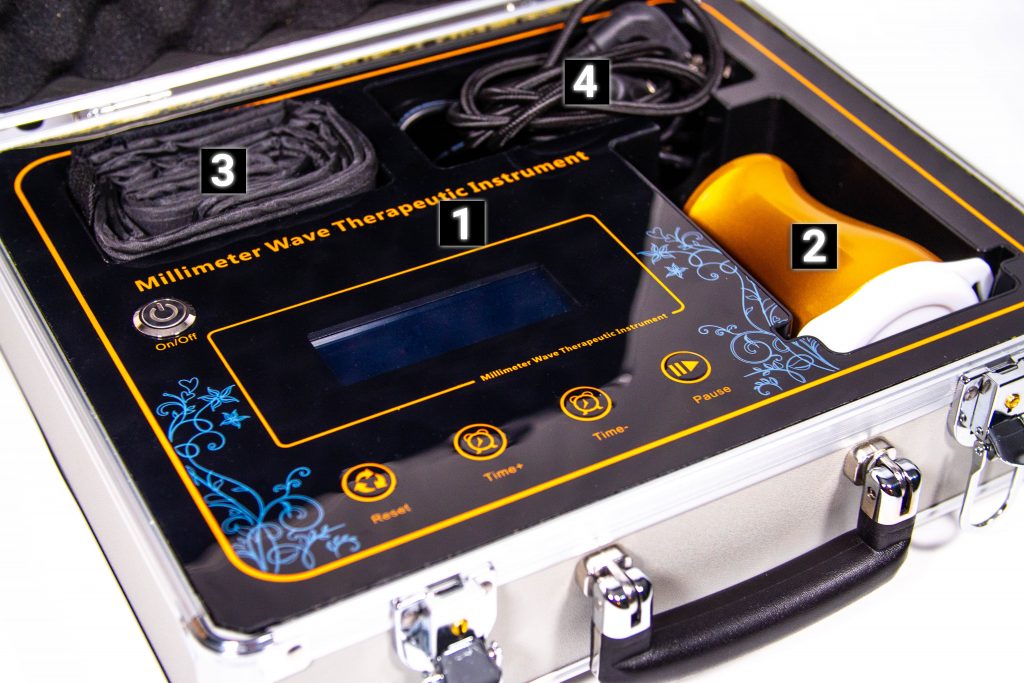 Green
Classified as “green” therapy that is safe, effective, and non-toxic 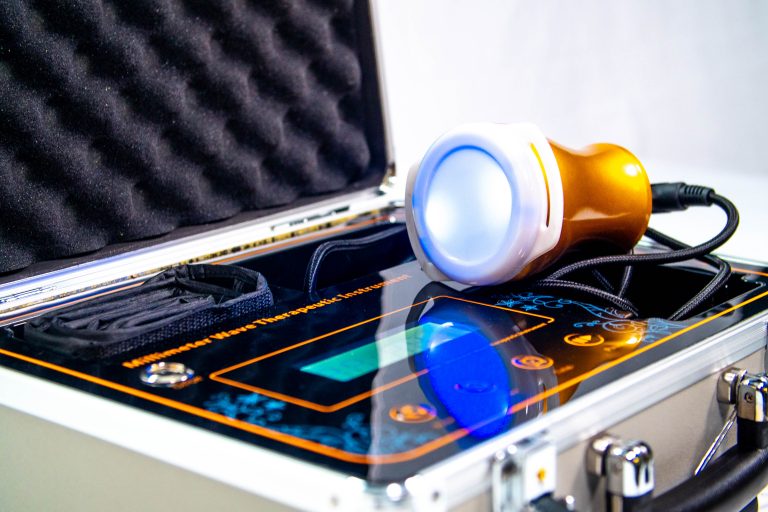 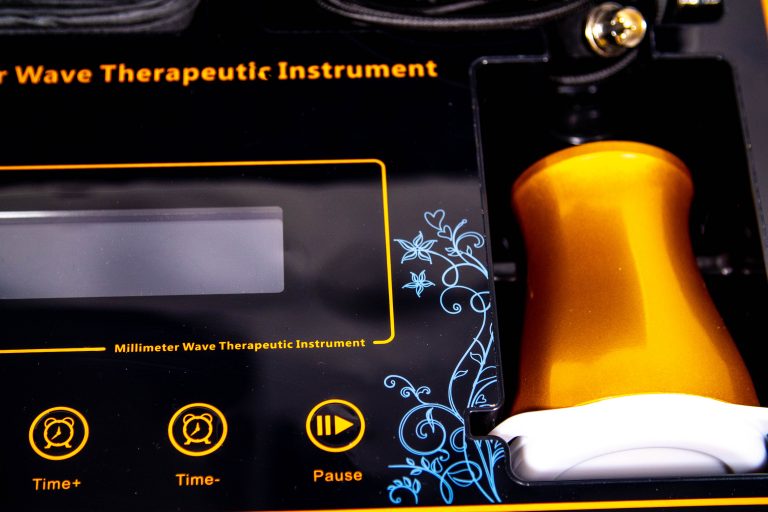 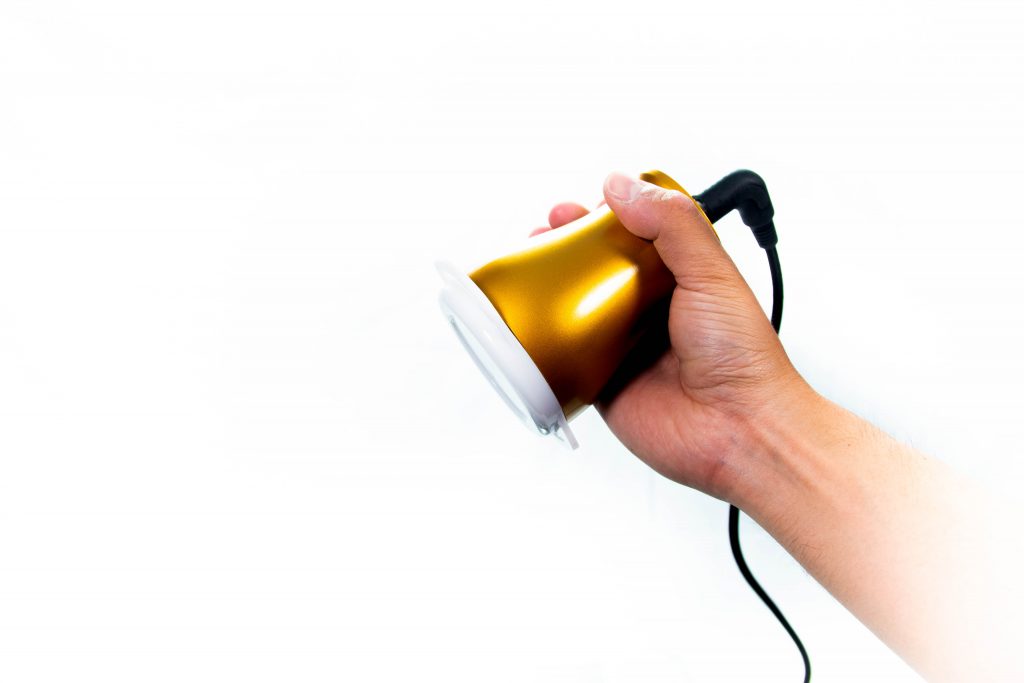 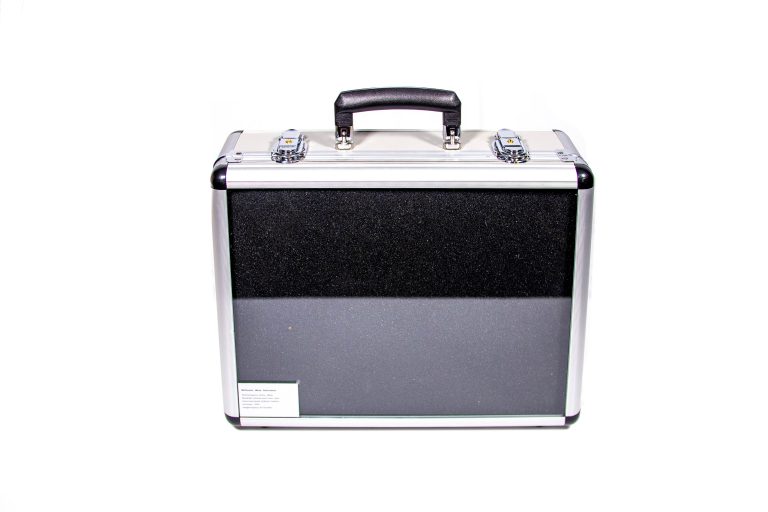